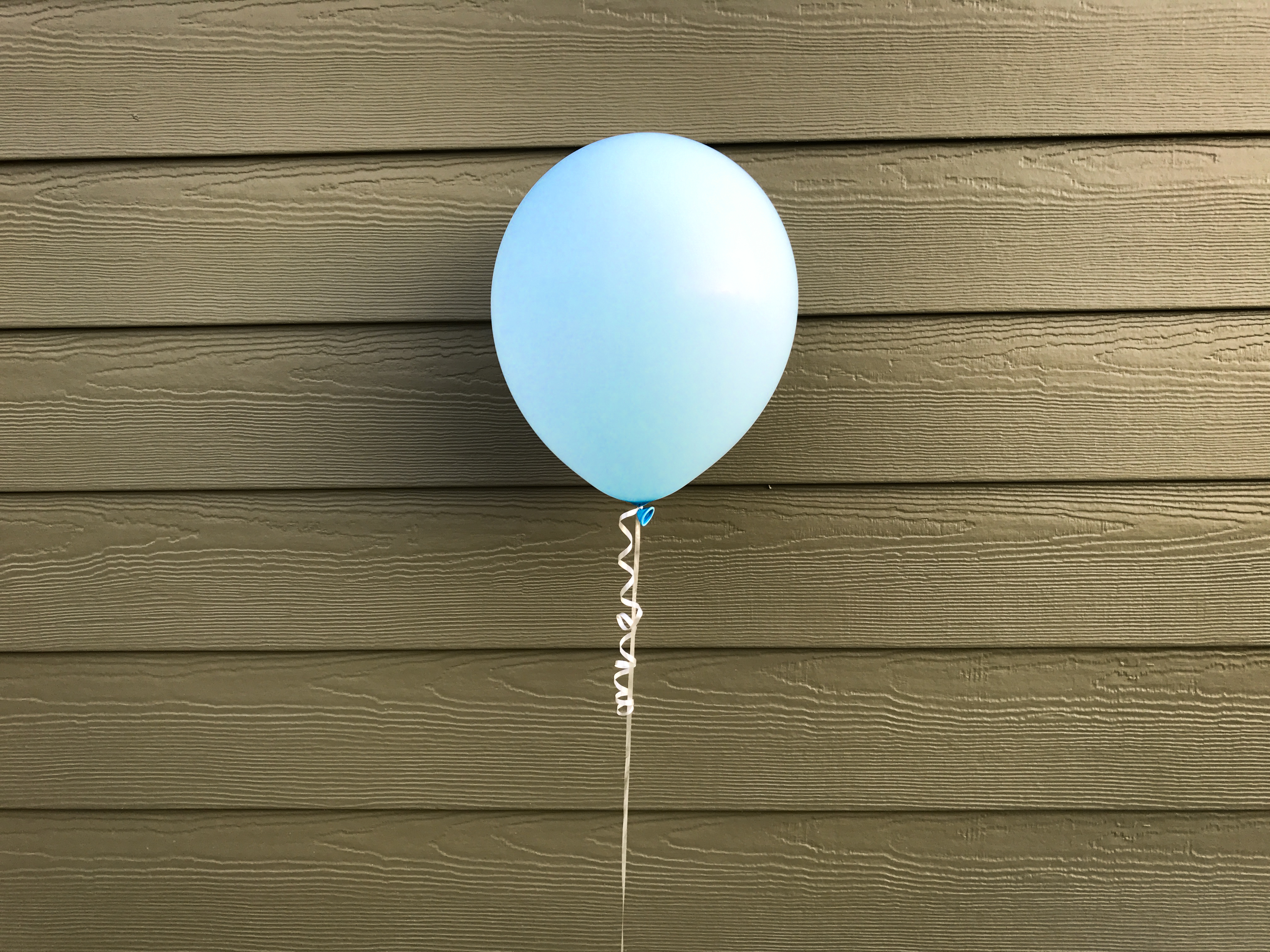 Posted at 16:11h in Adoption by forgideon 2 Comments
3 Likes
Share

Ahhh, you guys, we have a son!!! And we just want to scream it from the rooftops, especially after keeping our little secret for eight looooong weeks! Over the next 21 days, we’re going to catch you up on his story (the parts we’re allowed to share), what’s been going on around here, and where we’re headed. If you haven’t already visited the Stars for Gideon link at the top of the page, head there next. A ton of you have asked to help out, and since our $30,000 in referral fees came way earlier than we expected, we decided to launch a special project we’re calling 200 Stars for Gideon.

Even as late as this past December, we thought we wanted to start the adoption process in late 2018, but something deep down said 2017. We thought we were going to adopt from Taiwan, but we ended up in South Korea. We thought it would take 8 months to be matched with our baby (that’s the current timeline), but we said yes less than 3 months from the day we signed that first application. We said we wanted a kiddo between 6-12 months old at time of being matched with us, but Gideon was older. We thought a lot of things, but goodness, are we ever glad for social workers who read between the lines and for a God who writes stories more beautiful than we could ever imagine! 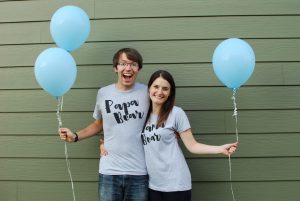 My heart was heavy, and I didn’t know why. I mean, we knew this adoption journey was going to be long, and hard, and trying in basically every way possible. And to be fair, we were pretty much sailing through the process. We were 79 days into the process, and everyone from our social worker to the adoptive mom at church who always graciously remembers to ask how we’re doing had commented how quickly we were moving through the paperwork and appointments and parenting curriculum.

But we had been anxiously waiting for the placement agency to review our completed home study for 25 days (not that I was counting), and I just couldn’t wait until they sent it off to Korea so the clock could “officially start ticking” for our referral (a referral is when they officially “match” you with your baby).

We have four friends also in the process of adopting from Korea with the same agency, so I had texted both Kelli and Marcia earlier in the day, but no one else had heard anything that week either. So we lamented the silence together. I finally emailed the Korea director at the placement agency in a last ditch effort, and then reminded myself that even if AIAA took another 25 days to review our home study (they had told us to expect 8 weeks with all the families ahead of us), we were still looking at a referral 3-4 months from now. So really, we were moving along very quickly. Seriously, at 79 days, we were flying in the world of international adoption.

But my heart was still heavy, and I didn’t know why.

I left a stressful day at work behind me as I pulled into the Korean restaurant I had decided to brave for dinner. I was in Orlando for the week and was fighting an overwhelming desire to turn around, grab my usual Panera, and head back to the hotel for some HGTV. I was exhausted, and I hate eating out alone, especially in a restaurant where I knew I’d be blindly guessing at the menu. But I needed to feel closer to my baby – the baby who had a name and a face and a story I didn’t know yet.

So I went inside and sufficiently embarrassed myself with my pitiful use of their chopsticks (we generally use flat chopsticks at home, not the round ones they offered me) and my inability to pronounce “japchae” in the beautiful, poetic way my waitress could. I tried kimchi for the first time – in fact, I tried everything but the fish – and wrote down the names of all the foods I tried so I could remember when I inevitably made Brian try everything back in Louisville.

I briefly dreamed of our Korea trip and tried to imagine our baby’s face. But glass noodles only soothed my hurting soul a tiny bit, and I returned to the hotel emotionally tanked and my heart still heavy. And I didn’t know why.