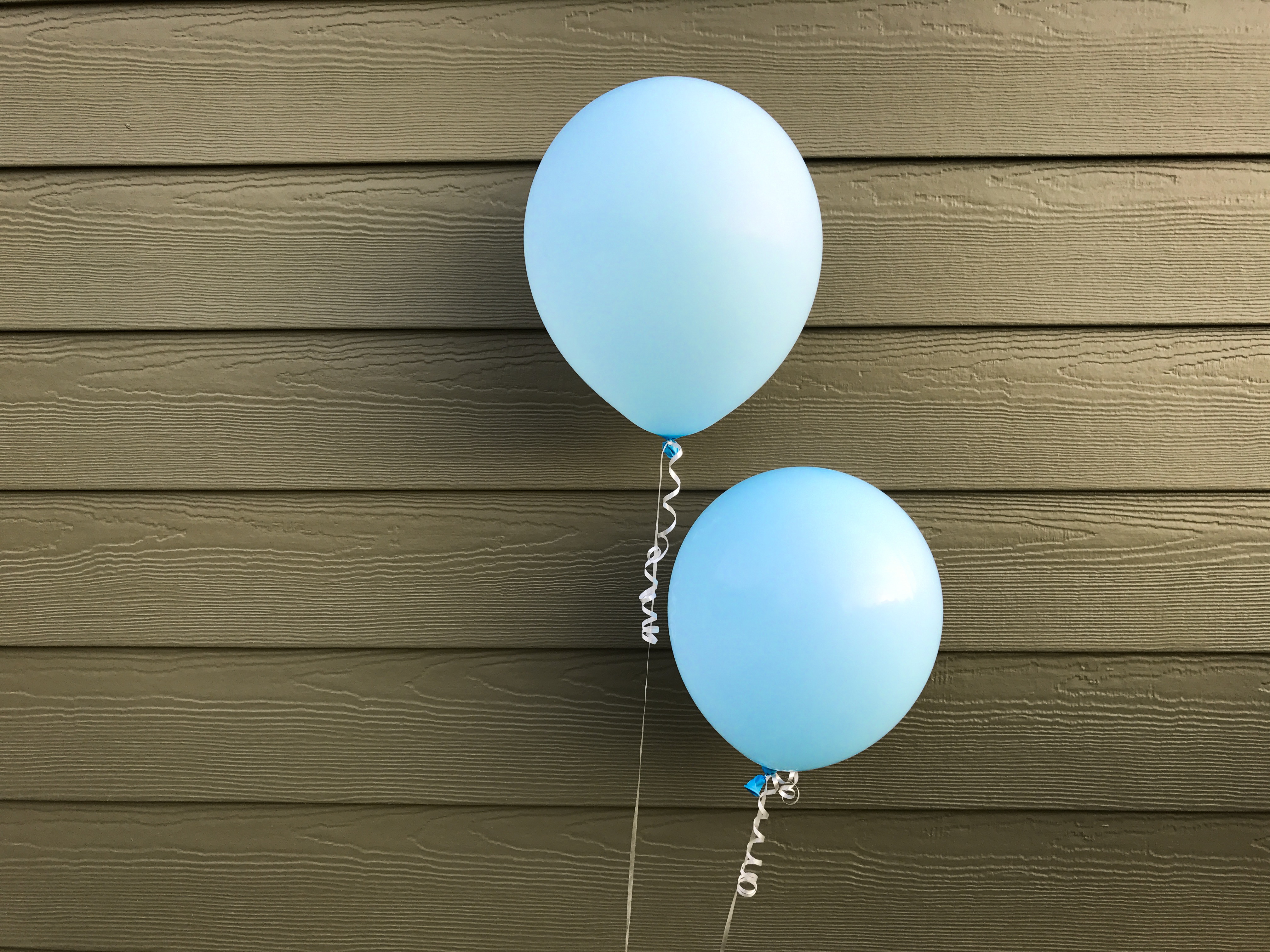 I saw our son for the first time. Actually, that’s not entirely true, because I didn’t really see him at all. I caught a glimpse of his precious face – at least enough to feel something in my heart drawing me to take a second look – but mostly I saw just two words, two really ugly words written above his photo: medical diagnosis. (Those aren’t actually the two words, as the email was a little more specific than “medical diagnosis,” but we can’t share those kinds of details right now. :))

Quickly, I reread all of Stephanie’s emails from that morning, which she had sent in rapid fire succession (Stephanie is our incredible social worker at our local agency, probably the best in the world in case you’re wondering).

Email 1, from Stephanie. Just talked to Rebecca [she’s from our placement agency, which is called AIAA], and she will have your home study ready by the end of the weekend. We’re currently advocating for a few children who haven’t been matched with families, and Rebecca wanted me to run a few photos by you. No obligation at all, as they are outside of your age range, but it doesn’t hurt to ask.

Attached were photos of 2 children, a little boy and a little girl. They were super precious, but nothing in my heart said they were ours. I wrote her back and said we would pray about it, but I was out of town for work and wouldn’t see Brian for a few days. Stephanie mentioned 2 other little boys in her reply, but said she didn’t know their histories. I told her to send them over when she found out and jumped back into my super hectic day of meetings and projects.

Email 2 (ok, more like Email 27 at the rate I was firing off questions for poor Stephanie, but new email thread at least). Subject line: “Third child to consider.” 12:44 p.m.

I promised myself I wouldn’t look at any more kiddos until I had more time, mental energy, and emotional space. But as I opened the email, one of the attached photos automatically downloaded, and I caught a tiny glimpse of his perfect face. Enough to make me click on the attachment to take a closer look. But as the attachment started to open in Preview, it wasn’t quite fast enough, and I saw those two words that made me nearly stop breathing: medical diagnosis. We weren’t ready for medical diagnosis. [Medical Diagnosis] meant a wheelchair, meant lots of expensive procedures and hospital stays, meant potentially watching him die as his diaphragm stopped working. That was not at all what we signed up for (that’s also not the only prognosis for this particular medical diagnosis, by the way, but adoption puts your emotions on high alert basically all day, every day!).

But then, against my “better” judgment, I opened a second photo. And then a third. And he was laughing. And it was the most perfect laugh, the kind of laugh where joy just seems to overflow into the entire photo, and I couldn’t stop myself from smiling! My heart leapt inside of me. Something was drawing me quickly, irreversibly to this little boy, and I couldn’t stop it. But then came the fear. And then the joy again. And then the tears. And that’s when I jumped up and ran outside.

I called Brian, tears already threatening to spill over as I forced the most calm, nonchalant voice I could, “Stephanie wants to know if we want to review the files for any of the three children she just sent over. I’m not going to say anything else. I’m just going to forward you her emails, and then you call me back as soon as you’re done.” And then I hung up on him.

2 minutes later, I get a text from B: “Looks like Gideon is about X months now, so a little older than we were expecting, but I think he’s ours. I think we should request the file.” [P.S. His age is intentionally blocked out for now.]

Brian had just used the name we had picked out for our future son, the one we had settled on years ago, ever since we lost Gideon (our sponsored kiddo who made us fall in love with adoption, if you’re just jumping into the blog). And that’s when I lost it. I called Brian, who described that he had awakened that morning feeling like his heart was unusually “light,” lighter than it had been in years and years, and he didn’t know why. But now he knew, because we had just met our son. I told him I was scared. I told him I didn’t know what to do. I asked him, almost in hysterics in the middle of the parking lot, “What if he’s actually our son? What if we just met our son?”

And he laughed and told me to email Stephanie as soon as possible. So I did. I asked her for J’s file. And then I asked if it was normal to feel lots and lots of emotions at once. And I explained that I didn’t look at him and just KNOW like Brian did. I was scared and overwhelmed and in tears…and I still had lots of work meetings ahead of me. (She said I was normal, in case you’re wondering.) I’m not sure what I did the rest of the day because my brain felt incredibly foggy, overwhelmed. I had his precious face open on my computer, behind my calendar and email and Excel sheets, and I may have cried once or twice (or five times, in front of both my boss and my boss’s boss, don’t judge).

I couldn’t wait to get back to the hotel room, so for the first time in my life, I drove with the aggressiveness of a true Orlando driver. I ran from the parking lot, threw open the door to my room, and jumped onto the bed, still in my dress clothes. I turned off my phone, snuggled back against the headboard, and opened my email again. Then I just stared at his face. I prayed that God would show me if he was mine, if he was our son. I prayed against the fear and the apprehension in my heart.

Finally, I had the time and space to read the paragraph of information we had about him slowly and intentionally. And that’s when I realized all of my fears were misplaced: “The test subject is not the patient of [medical diagnosis].” He’s not the patient. He doesn’t have medical diagnosis. He doesn’t have [medical diagnosis] at all. In fact – I read further – they were calling the results of all of his testing and evaluations “quite positive.” I read faster, my heart starting to beat harder as my fear subsided and excitement rose in my soul. A quick note from the agency read, “In a nutshell, there do not appear to be any specific or suspected diagnoses. My feeling is that this is probably a situation where a family is going to need to put themselves ‘out there’ and have the file evaluated.”

The paragraph ended, but at the bottom of the email Rebecca had asked Stephanie to share J’s information with the Troyers, specifically.

In that moment, I saw him. I didn’t see [medical diagnosis], or all the question marks he still had on his file, or even the fact that he was X months old – at least a few months older than the upper age range we had said we wanted. I saw him. I saw the most perfect little boy with the most perfect smile. I saw J. I saw our son.

I called Brian, and we read through his information together for probably the eighteenth time. We talked about his age again, and his question marks again, and our expectations again. We decided that we probably shouldn’t get too attached, just in case we weren’t ready for him, just in case he had too many red flags. But then we laughed, because we were already in love with him, and there was absolutely no going back, and there was nothing either of us could do to change that. With way more courage than I felt, I told Brian, “What if we don’t take a chance on him…will anyone? He needs us to be brave and take a chance on him. We need to be brave for this little boy. Let’s do this.”