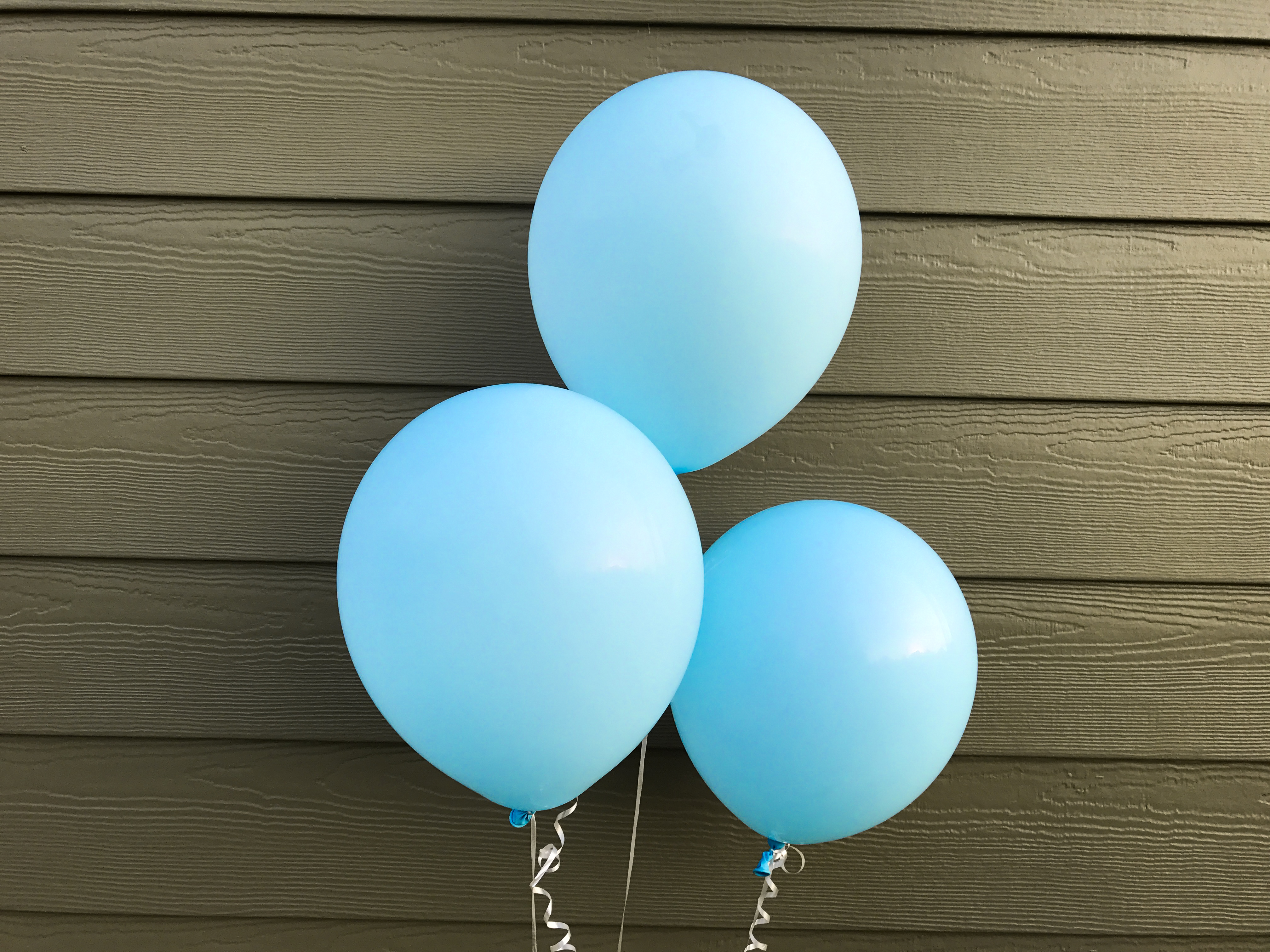 Posted at 08:08h in Adoption by forgideon 0 Comments
0 Likes
Share

Rebecca said she had never had someone call her back so quickly. Stephanie had asked me to call Rebecca at my earliest convenience to discuss the “unassigned referral” process (whatever that meant), and apparently I had called her less than 2 minutes later! I just laughed and told her I hadn’t slept since seeing J’s photo yesterday, so we were more than a little anxious to find out what came next.

I paced in the break room as Rebecca explained the difference between an assigned and unassigned referral. For families in the “traditional route,” completed home studies are sent to the agency in Korea (SWS), who reviews the family’s personality, dynamics, and stated preferences for age, gender, and medical needs (if any), and then assigns a baby’s file to the family. This is known as an “assigned referral.”

SWS sends assigned referrals to AIAA (our placement agency), generally in batches, which AIAA then disperses to the families. At that point, each family looks at the baby’s history, photos, and videos, and sends back their YES or NO to Korea in the way of formal paperwork via AIAA. (If you’re confused about the process, we’ll cover it in more detail in a few days!) Again, those are the assigned referrals.

With each “batch” of assigned referrals, however, SWS also includes a few files of children who – for any number of reasons – did not get assigned to a family. These are known as the “unassigned referrals,” and the goal is for AIAA to advocate for these children and help them find a family. Generally a child will become an “unassigned referral” related to an identified (or suspected) medical concern, or because of the particular dynamics of the families currently waiting for referrals at the time the child is referral-ready. For example, Korea requires 18 months between the youngest child in the family and the child to be adopted, and many adoptive families have young children. Unlike a Waiting Child photo listing you’d see for other countries, the “unassigned” children don’t always have significant medical needs, and SWS only sends files to one agency at a time.

Gideon was an unassigned referral and was, as we were later told, too old for most families to want to consider. So – in Rebecca’s words – we would have J’s file all to ourselves, and we would not be competing with other families because “no other family even knows he exists at this point.”

Rebecca told us that, if we said yes, the process would work backwards for a bit. Instead of us saying YES or NO to the baby SWS had assigned to us, our home study would get expedited to Korea, and SWS would then say YES or NO to us being J’s parents specifically. She said this was generally a formality, because both our agency and AIAA review the home studies super thoroughly before offering a child’s file to a family. We then walked through the requirement of an international adoption specialist reviewing his file, and that we’d have about 2 weeks with his paperwork to make a decision. She reiterated the importance of guarding our hearts until a decision had been made, but I didn’t share with her that we were already hopelessly in love with this little man (oops). Then Rebecca said the magic words: I’ll have his file to you by Saturday. Saturday. Two days away. I could do Saturday.

But my resolve wasn’t as strong as my heart, and I didn’t sleep for the second night in a row.

I was ready to board the plane back to Kentucky when Stephanie’s email came. It was little bud’s file! I immediately started crying – like messy, ugly crying – but I spent just a few seconds reveling in my joy before I realized I needed to get his file to Dr. Taylor (our international adoption specialist) before the weekend.  Sitting in the middle of the floor in the boarding line, tears streaming down my face and completely oblivious to the people literally having to walk around me, I wrote out a quick explanation and sent his file on its way. As Frontier made the final boarding call, Dr. Taylor sent me back, “Woo hoo! On it.” And I prayed frantically for his file to download before I went 90 minutes without service!

Bless my seat mates on that trip, because I cried the entire flight. Again, like messy, ugly crying. I tried to make eye contact to explain they were happy tears, but the poor couple kept glancing away as soon as I turned my head. I could see their nervous glances out of the corner of my eye, as though they were scared I would suddenly throw myself in the floor or something, but every time I got close to talking to them they would turn away again. I stared at his photos – all 63 of them – and then I read his social history. I started through his medical history too, but I got too nervous I’d find something, so I went back to staring at his beautiful, perfect face and crying. All the way home.

That night, Brian and I watched the 18 videos they had sent us, and I don’t think I stopped squealing with excitement the whole time. Gideon’s resemblance to Brian in his mannerisms (and his precious receding hairline, which Brian has also had since birth) is uncanny, and we fell in love all over again.

Then our adoption specialist got sick, so – in true adoption fashion – we waited throughout the longest weekend of our lives.