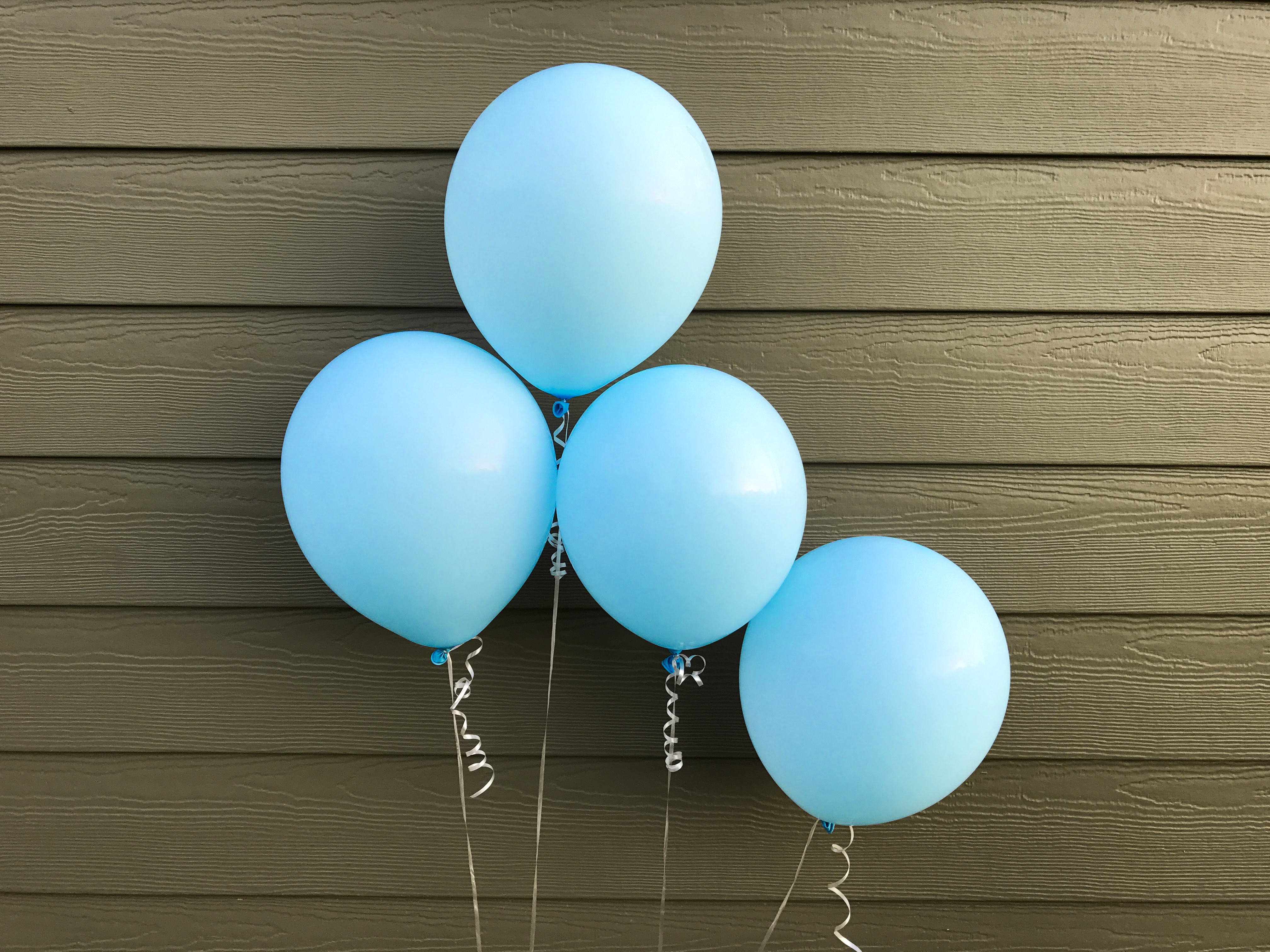 Posted at 07:22h in Adoption by forgideon 2 Comments
0 Likes
Share

I made myself a cup of coffee and tried not to think about how many nights I hadn’t slept so far. We had said countless prayers for J – praying for no red flags, praying for certainty and complete peace that he was our son, praying because we didn’t know what else to do.  And now we knew today was decision day, because Dr. Taylor had told us she would call us with her evaluation that evening.

The next few hours went by in a blur, and I had to tell my boss the secret because I was so distracted during our meeting I couldn’t even finish a coherent train of thought. I went downstairs to make lunch, and that’s when it hit me: If we said yes today, we owed the agency $3,000 almost immediately. I had been so distracted by J’s possible medical concerns, and our discussions about his age, and that we’d need to finalize the loan for the $30,000 in referral fees coming in less than a month, that I hadn’t even thought about what seemed like a small amount (compared to the $30k at least) for the home study processing fee, due at the time our home study went to Korea.

Then I remembered we were not only purchasing my just-out-of-lease company car from my employer this week, but the $11,000 check was clearing today. Literally today. That would leave our checking account drained and would remind us even more acutely that we were now down to our retirement accounts and our emergency fund (we had already moved from paying off our house early each month to saving that money for our adoption, but we were expecting 3-4 months until referral, not 3-4 weeks!).

I felt my heart rate start to climb, so even though I was on the phone with a doctor’s office about typhoid vaccines, I walked out to the mailbox to check the mail. It had come earlier today than usual, and on top of a stack of junk mail I saw a letter from our good friends (who wish to stay anonymous). Still on the phone with the doctor, and still distracted by the $3,000 we would need today, I opened the letter. And as I unfolded that precious letter of encouragement in our precious friend’s handwriting, out fell a check.

I started sobbing so hard I had to hang up on the doctor’s office. The gravity of the miracle that had just happened hit me like a ton of bricks. I had had a million questions running through my head: Was he sick? Were we ready for a toddler? He seemed so perfect, and yet, how did we know without a shadow of a doubt that he was ours? How do you make a decision that’s so big and yet hinges on a single yes or no?

But when I read that letter, and saw the exact amount of money we would need that very day flutter out of the creases, I suddenly knew that all of my questions and fears and doubts didn’t matter anymore. He may have still had a hundred question marks, but one truth no longer had one: He was our son. This precious little boy named J was ours, and I was able to say the YES that had been in my heart all along with more confidence and peace than I could ever have imagined!

I called our friend, and we both started crying together as I told her the story. At the end she said it was clearly meant to be, because they had decided to write us that check two weeks ago! As originally planned, that letter should have arrived earlier, should have been in our mailbox on a very different day. But God brought it right on time. On the very day we needed the reassurance that J was our son, that God would bring us through this expensive and lengthy and emotional journey, He provided exactly what we needed through our precious, precious friends.

At 10:30 that evening, Dr. Taylor emailed to ask if it was too late to call. Um, definitely not! She talked to us for nearly 45 minutes, covering everything that could be and everything that probably wasn’t. She had a few concerns about his size (he’s on the low end of normal), but nothing at all about the major question marks that had been noted on his file. In fact, she said he showed no remaining signs of [medical diagnosis], so either the symptoms had resolved or he hadn’t really had anything serious to begin with. At the end of our call, I said, “Dr. Taylor, my heart and my gut are telling me to move forward with J’s referral.” And she smiled and said, “Mine are too.”

Within the next hour, we had sent our emotional YES to Stephanie and were celebrating our son! We were [unofficially] officially on our way to little J.