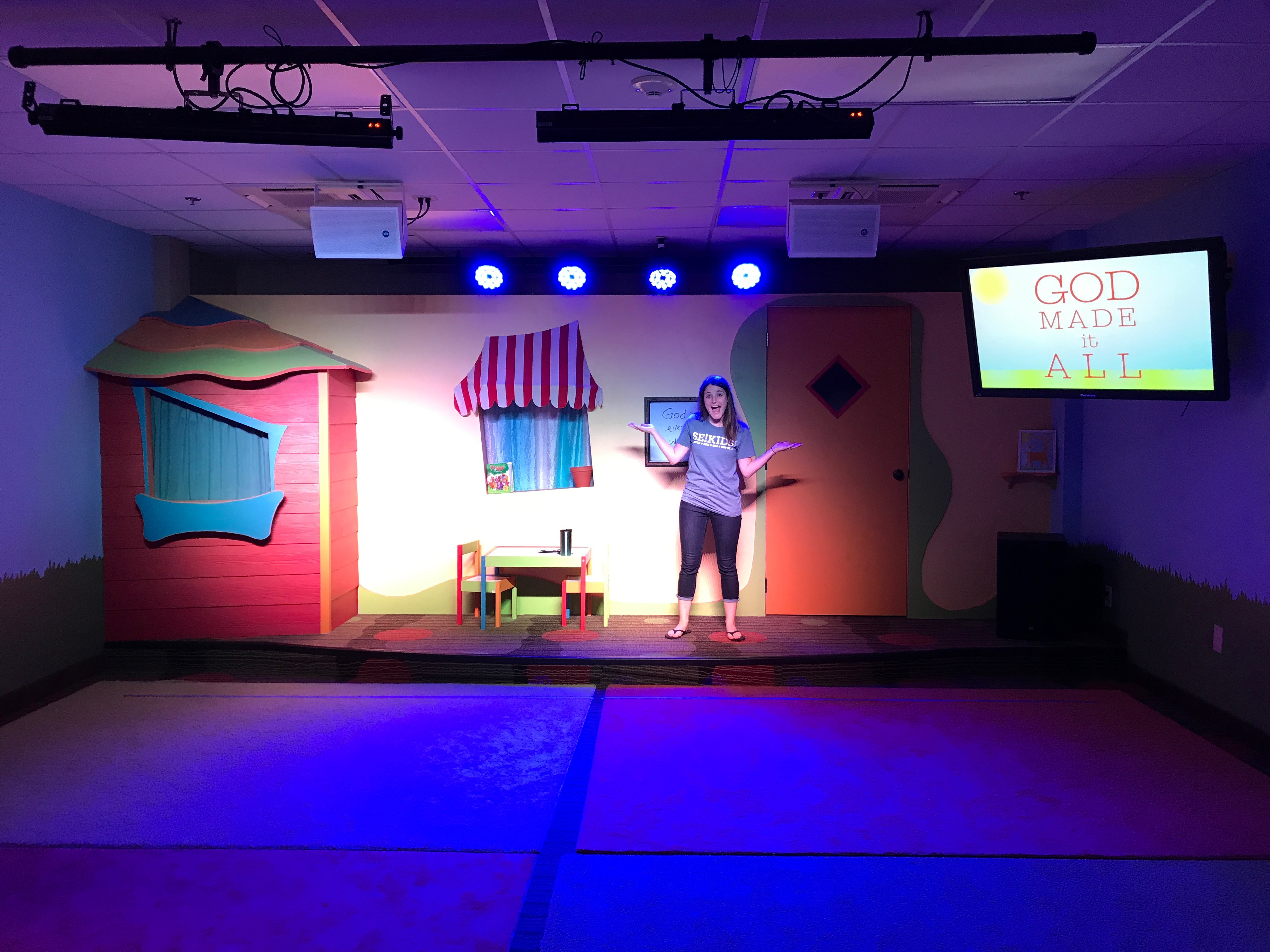 Posted at 21:03h in Uncategorized by forgideon 0 Comments
0 Likes
Share

September is Superhero Month in preschool chapel, and as the newly appointed preschool chapel leaders, Brian and I have been teaching our kiddos all about Elijah the Strong, Ester the Brave, Rahab the Courageous, and Joshua the Wise. Each week we don our “Super Kids” badges, pretend to fly around on stage, and remind all of our little friends that God is always with them so they can be strong, brave, courageous, and wise Super Kids too!

But this month, if I’m honest, I haven’t felt particularly super. I’m knee-deep in flu season at work (#vaccineindustry), Brian has fielded about 20 “emergency” calls late into the evenings, and we’ve heard exactly zero updates about Gideon. Every morning I wake up thinking surely today is the day for news! Surely today is the day we hear we’re further along than we thought! And every night, still no news, I struggle to fall asleep, finally meeting Gideon in my dreams every. single. REM. cycle.

This past Sunday we taught our kiddos about Joshua marching around the walls of Jericho. Let’s take a look…

“Did God want Joshua to use swords and shields?”

(Our kiddos, emphatically: NO!)

A little louder now, “Well then what did God want them to use?”

Louder still, “And how many days did God tell them to march around the city?”

Almost yelling now, “And how many times did God tell them to march around the city on the seventh day?”

Quietly now, “And what happened when they marched around the seventh time?”

(One of our littles pipes up: “The wall fall down!”)

“And who made the wall fall down?”

(Everyone, shouting this time: GOD DID!)

The thing I love most about our preschoolers is that they just get it. To them, marching around a wall and seeing it tumble before their eyes is totally normal. Like they are so all in, so convinced that God can make walls fall with trumpets and a few weirdos marching around it that it’s not even a question anymore. God made the wall fall, and God makes them brave too.

I swear they teach us as much as we teach them.

But this week, I couldn’t help but wonder if sometimes Joshua felt a little more like us than our kiddos. As he marched around the wall on the seventh day, I wonder if he ever thought about how ridiculous they looked, asked himself what in the world they were doing. I wonder if, on the sixth lap, when not even a single brick had fallen down, Joshua secretly hoped they weren’t merely about to give the people of Jericho an unsolicited trumpet concert.

I wonder if Joshua ever wondered if God would show up.

This month has felt like Jericho. Like we’re marching around a massive, impenetrable wall, going around and around and around. And not a single dang stone has fallen. I feel like I imagine Joshua maybe felt on the sixth lap, just hoping and praying God would give him just one little displaced stone so he didn’t feel exposed and ridiculous.

Today, if you wanna know the truth, I feel extra exposed and ridiculous. Some of the other families waiting with us seem to have it all together. One of them even said they aren’t decorating the nursery until after custody “just in case.” They have a healthy distance with the process, aren’t (almost literally) begging for the email address for the Korean agency, and probably didn’t cry in a coffee shop today. Twice. They have no expectations and all the time in the world.

I, on the other hand, took one look at Gideon’s face, and my heart was like, “I’m done.” And it hasn’t come back from Seoul since. This kid has so much of my soul that my body literally aches most days, and I feel like a crazy person.

Like someone marching around a wall with a trumpet.

But you know what? Even if he felt scared or doubtful or ridiculous, Joshua just kept marching. Around and around and around. And God did show up. He leveled the whole dang wall, the wall no one believed could ever be broken. And He did it in a way only God could, in a way that left no question about Who smashed the wall and blessed His people with the long awaited Promised Land.

So where are we now with this whole adoption thing, you ask?