For Gideon | The Other Email We Didn’t Want to Get
15855
post-template-default,single,single-post,postid-15855,single-format-standard,ajax_fade,page_not_loaded,,qode-theme-ver-10.1.1,wpb-js-composer js-comp-ver-5.0.1,vc_responsive

The Other Email We Didn’t Want to Get 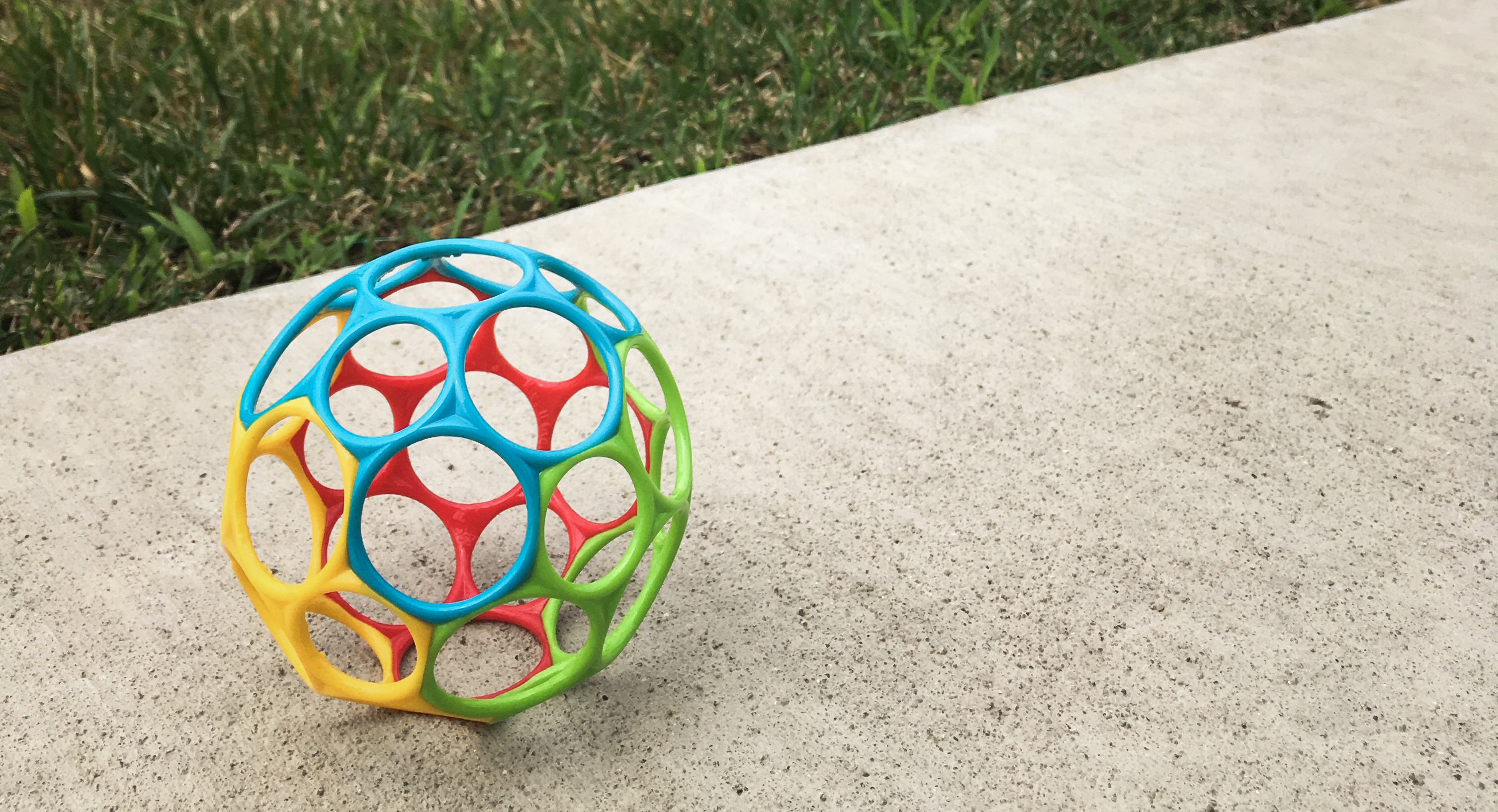 28 Sep The Other Email We Didn’t Want to Get

We received a second report about Gideon’s delays this week, so we had a call with our American agency yesterday to talk it over. Once again, we sifted through a bunch of possible (read: “maybe we can check for…”) medical diagnoses. And once again, we gave Rebecca our YES, expecting this was one more routine conversation while we waited to be submitted for our Exit Permit, which is the next step that moves the process forward.

Not an hour later, several families – the very families we were SO excited to travel to Korea with – received notification of their Exit Permit Submissions. We were so excited for them and that we’d also get our email, our Exit Permit, any moment!

But instead we were told we had not been submitted. And typing out those words is one of the hardest truths I’ve ever had to come to terms with.

We found out that our Korean agency (SWS) had held back our Exit Permit paperwork from the Ministry, assuming we would surely back out. Our American agencies explained that children with delays are a “loss of face” in the Korean culture, and SWS had made the assumption that because we don’t have a diagnosis or a formal prognosis, we wouldn’t want to move forward anymore.

Talk about shattering my mama heart into a million pieces.

Apparently, after his last report in early August – and in their assumption that we wouldn’t continue – SWS prevented us from moving on to the next step while they awaited our “decision.” Meanwhile, we (both us and our agency) didn’t even know there was a decision left to be made. Of course, we still want our boy. Of course, we’re still pursuing him.

So I laid on the floor of his room last night, holding the baby blanket with his Korean name on it, and just cried. Cried because my heart was broken, devastated. Cried because Gideon was tested for Down Syndrome just because the neighbor said he looked different (it was negative, obviously). Cried because we’re tired of this seemingly endless pursuit of a diagnosis to explain his delays. Cried because we had just said the biggest YES yet and God [seemingly] slammed the EP door in our faces.

Cried because we thought we’d be holding him in the next 3-4 months, and now we’re looking at 7.

Our agency sent an emphatic “yes” to SWS yesterday, urging them to rush Gideon’s file along. We’re obviously hoping for a miracle. We obviously believe God is bigger than a pile of paperwork. But we also know the decision is completely out of our agency’s hands. It’s out of SWS’s hands. And we don’t even know if the Ministry can legally accept our paperwork outside the standard process. Otherwise, we wait to move forward until November. Three more months for a reason we can’t understand.

So we hope you’ll join us in prayer that somehow, in some way, God will move this mountain or make us okay with it. We humbly ask that you’ll pray for our hearts, that we would somehow feel peace about the eternity that now lies between us and Gideon.

But we also beg of you – unless you are our social worker or another mama in our adoption circle who knows enough about the process and the system to make speculations – not to make comments about expediting his file, or that surely Korea can speed things up. Because we’re setting our sights on the next EP Submission batch at the end of November, and we’re trying to come to terms with that.

And as always, we urge you to keep praying for Gideon. Pray that his foster family doesn’t write him off as a failure in their minds, but that they continue to push him and encourage him and love on him. Korea is determined to find him a diagnosis, but we aren’t ready to do that yet. Pray that God will start preparing him for us, and us for him. Pray that God holds and protects his little heart, that he will somehow know we’re still rooting for him. Pray that he somehow knows deep down that he has a whole tribe of people ready to love the crap out of him, just like they already love his new parents so well.

We love all of y’all.