For Gideon | Fighting for the Future of Adoption
16007
post-template-default,single,single-post,postid-16007,single-format-standard,ajax_fade,page_not_loaded,,qode-theme-ver-10.1.1,wpb-js-composer js-comp-ver-5.0.1,vc_responsive

Fighting for the Future of Adoption 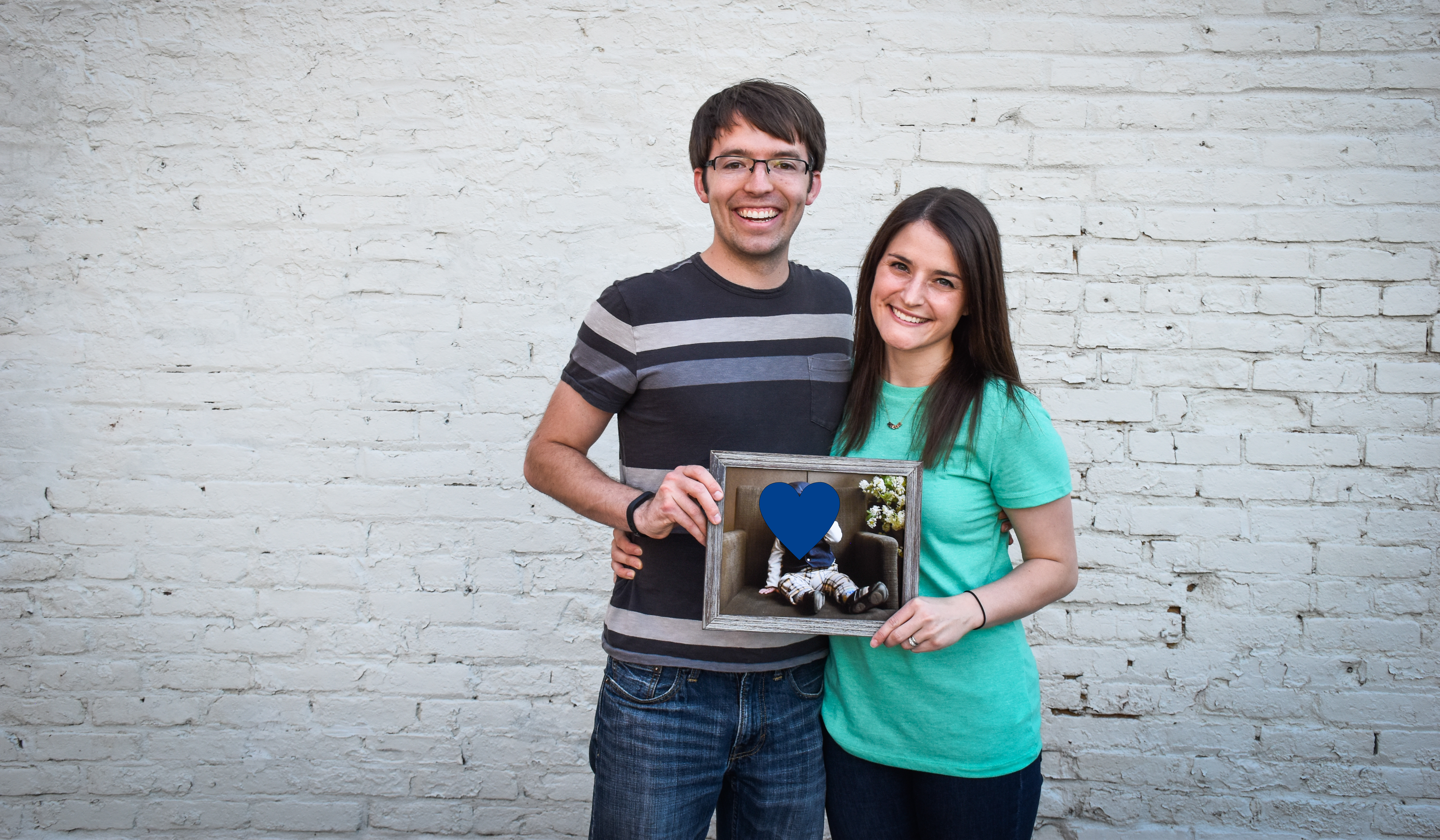 08 Feb Fighting for the Future of Adoption

ADOPTION TRIBE: WE NEED YOU!

Remember that time a bunch of you helped save The Adoption Tax Credit? Brian and I (along with hundreds of other adoptive families) were so excited to see the Adoption Tax Credit pass with the new tax reform, because it means families like ours will get about $13,000 of our tax money back to help offset the $45,000 cost of our adoption process.

Now we need your help again! Just this week, the U.S. Department of State’s Office of Children’s Issues announced a new accrediting entity for intercountry adoption, along with a new fee schedule, which will increase the cost of adoption significantly. Keep in mind, Hague-accredited adoption agencies like ours were already paying nearly $1000 per year to maintain accreditation, along with hours of audits, education requirements, and high ethical standards of practice.

Now, under this new schedule, those accreditation fees are set to increase to nearly $30,000. That’s a 3000% increase in fees.

And the best part (I hope you’ll note the sarcasm)? Adoption agencies were given just two week’s notice about the changing fees. Adoption agencies have not signed contracts with the new accrediting entity, nor have they even seen the contracts, but the new fees are due on February 15.The Office of Children’s Issues is responsible for fulfilling the original intent and promise of the Hague Convention on Intercountry Adoption, making international adoptions more transparent and safe. However, this new fee schedule – which agencies haven’t even been able to review – is adding more of a burden to the already complicated and expensive adoption process.

Some agencies will likely have to close their doors. Even those agencies able to weather the new fees with such short notice will have no choice but to pass these additional costs on to the adoptive families. Cost is already the number one barrier to families interested in adoption, and now the U.S. government will add to that barrier, meaning fewer kiddos like Gideon will find families.

So what can you do? Please, please, PLEASE spend the 5 minutes to go to the National Council for Adoption website (CLICK HERE) and send an email to your local representatives. We’ve included our letter below for inspiration, or there is a pre-filled stock message you can send directly from the site.

Don’t know your reps? That link above has you covered there too! Just type in your zip code, and the names of your reps will pop up on your screen. Not a letter writer? Then hop on the phone and call the office of your local representatives! Tell your story. Tell our story. Just tell them you care about these new changes because you care about children like Gideon, children who otherwise wouldn’t have a forever family.

My name is Callie Troyer, and I am one of your constituents. I am worried about changes to the intercountry adoption fees released by the Department of State’s Office of Children’s Issues. A new accrediting entity has been designated for intercountry adoption, and their new fee schedule will increase the cost of adoption significantly. One of the biggest changes is that the fee for monitoring and oversight has increased from $875 annually per organization to $500 per adoption.

But we chose him, changed the dreams we had for what our family would look like, drained our savings and increased our HSA contributions to our insurance plan, all to make sure this precious little guy wouldn’t have to live his days without a family. All because we fell in love with a tiny boy with the biggest, most wonderful smile! When Gideon finally comes home, we will have spent around $45,000 pursuing his adoption, and we’ll still have nearly half of that in adoption loans.

My husband and I gross a combined $x0,000 per year, and we both work 40-60 hours per week in “helping professions,” meaning we fall squarely in the middle class. We have slashed our own family budget in every way possible. We rarely eat out. We haven’t been to a movie in literally years. Even our vacation this summer was paid almost in full with credit card points we have saved over the past 2 years.

And our family isn’t unique in the adoption community. The adoption community is full of families like ours – families who work hard as nurses, therapists, firefighters, social workers, and teachers; who give freely of our time and money to support our community; who want more than anything the chance to be a mommy and daddy. We give so much of our time, energy, and budget pouring into our church, our community, and our state, and these are the families who will lose. We are the faces of the families affected by increasing the financial burden of international adoption. Gideon is the face of the children who won’t have forever homes because families like ours can’t afford to give them a chance at life.

Adoptive families make financial sacrifices because they know what it’s like to look into the eyes of a child without a family and to want nothing more in this world than to become their family. But the cost of adoption continues to rise, and the number of intercountry adoptions is drastically falling. Last year, the number of children adopted into the United States was less than 25% of the number of children adopted internationally just over a decade ago. Twenty-five percent. Our world continues to become more connected, but millions of children are growing up without families. The cost of adoption is the number one barrier to adoption, to children finding homes, to couples like us finding families. And these new fees will only add to that barrier.

The Office of Children’s Issues is responsible for fulfilling the original intent and promise of the Hague Convention on Intercountry Adoption, and they are failing that responsibility. I appreciate the Department of State’s goal to make intercountry adoptions more transparent and safe, but I hope they will prioritize ethics without sacrificing the financial viability of intercountry adoption.

I ask the Small Business Administration to investigate the new accrediting entity’s fee schedule and processes, knowing that adoption service providers were given just two week’s notice about the changing fees. Agencies have not even signed contracts with the new entity, nor have they seen them, and yet these new fees are due February 15. For an organization that serves to increase the transparency and safety in adoption, their goals and motives seem anything but transparent.

I ask the Foreign Affairs or Relations Committee to hold oversight hearings about the Department of State’s substantial fee increases and assess the impact these new policies will have on the future of intercountry adoption.

We, as Republicans, cannot stand for our Pro-Life agenda without also standing for Pro-Adoption policies. We, as citizens of the United States, cannot pretend to stand for freedom or equality if we choose to ignore the most vulnerable members of our society and our world – our children without families. And we, as the families willing to give everything we have for these children, will not stand silent on this issue, because this is about more than us, or the future Troyer family, or our own budget. It’s about our precious Gideon, about the millions of other children without families, about the at-risk kiddos in foster care or institutions who have no other voice but ours. And as long as they have no voice, we will be that voice for them.

Thank you for your time and consideration of this issue.