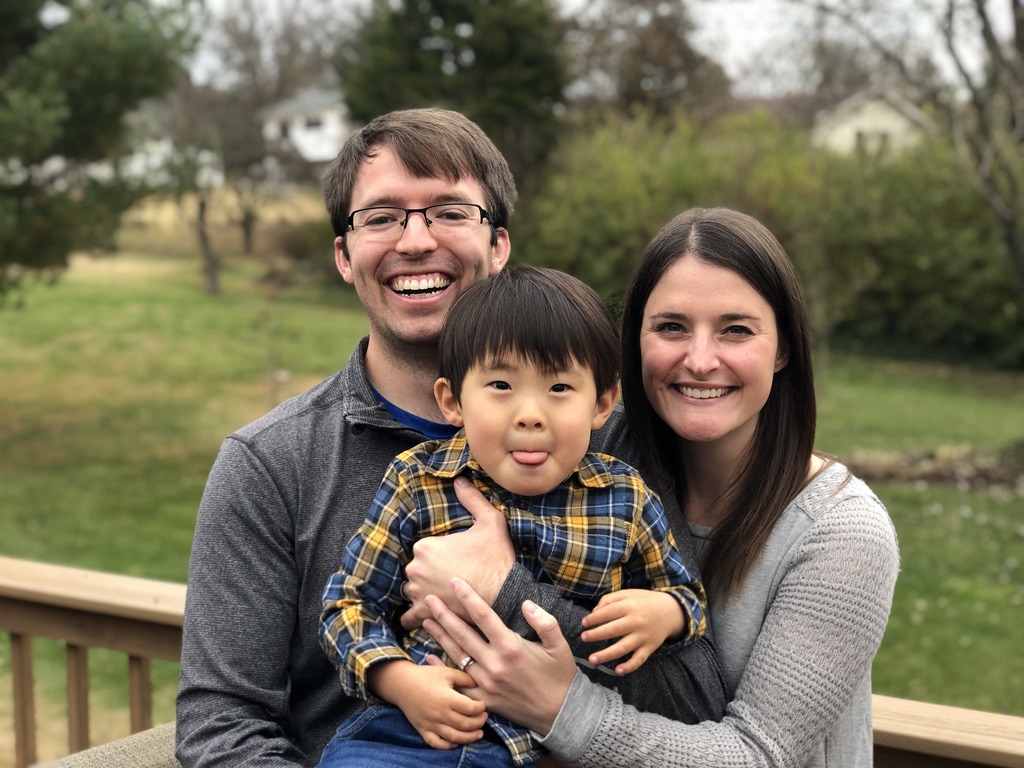 Gideon and I both spent the first half of November sick. Gideon’s regression was hard, but this time, he picked up right where he left off once he started feeling better! This boy’s receptive language skills are exploding every day, as is his undying love for his flash cards. One morning, we were watching Little Baby Bum, and the song “Mr. Golden Sun” started playing. Gideon immediately started shuffling through his 36 flash cards, held up the sun card, and “asked” me to say the word. It took me a second to make the connection, but as I announced “sun,” Gid got the biggest, proudest grin on his face and started laughing! I held the sun card next to the TV, and he started clapping for me. We’re doing it. We’re making progress with communication! He has also become really responsive to things like, “Okay, one more time and then it’s time to…” This has helped tremendously with his transitions.

His new quirk is taking 3 combs with him wherever he goes, and he really likes to sleep with them too. His new favorite food is pasta (with Alfredo or spaghetti sauce), and he can down half a box at a time! We decorated for Christmas, and we kept our tradition of only hanging the same two ornaments – one of Kentucky and one of South Korea – we put on the tree last year when we were discouraged Gideon wasn’t here, as a reminder of God’s faithfulness! Gideon LOVES the Christmas lights, and he “asks” for them to be turned on as soon as he wakes up or gets home from school by signing “light please.” I sent our first letter to Gideon’s Korean mama, and we texted his Omma a picture of a birthday card Gideon colored. She called him her angel! I started Gideon’s toddler Lifebook and finished it, and I finished his baby book this month too. We also celebrated Thanksgiving with both sides of our family and continued our tradition of Christmas at Dollywood! 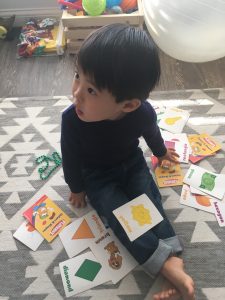 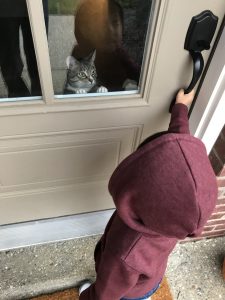 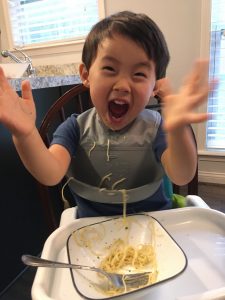 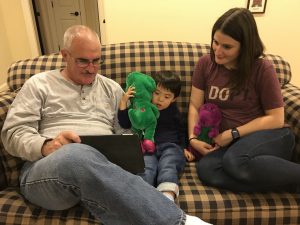 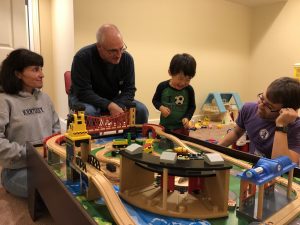 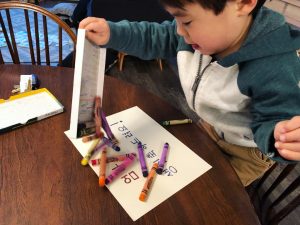 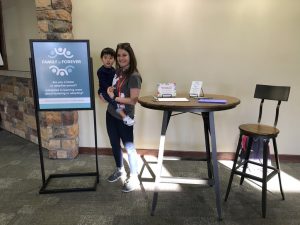 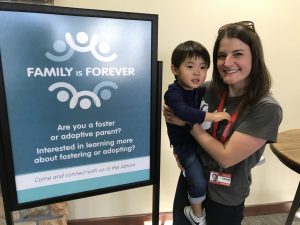 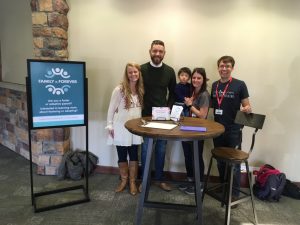 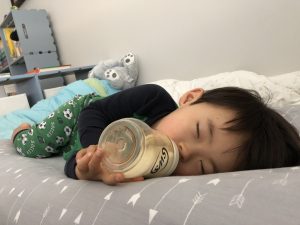 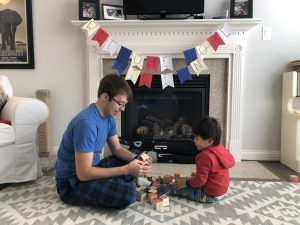 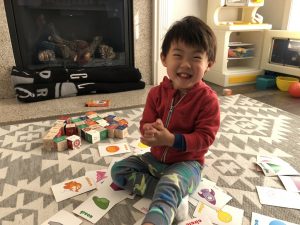 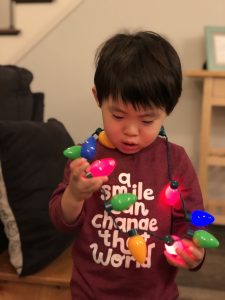 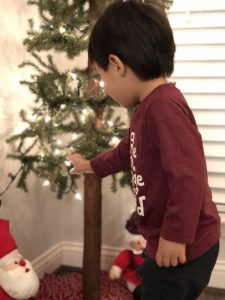 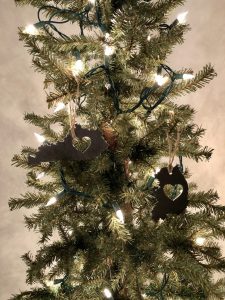 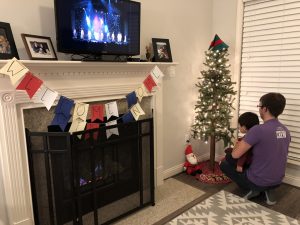 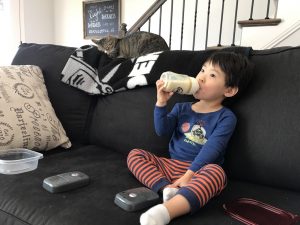 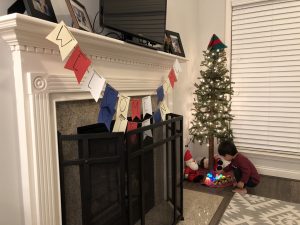 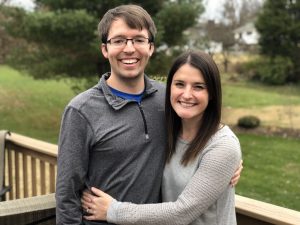 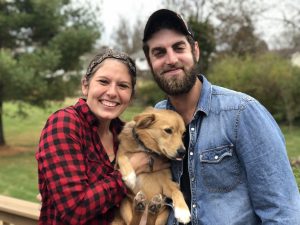 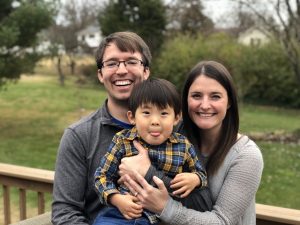 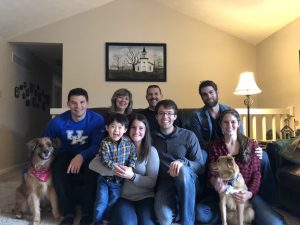 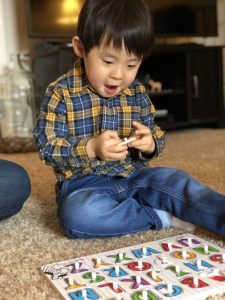 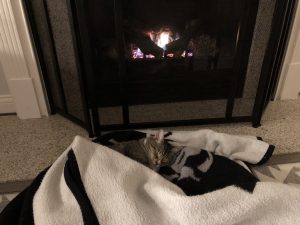 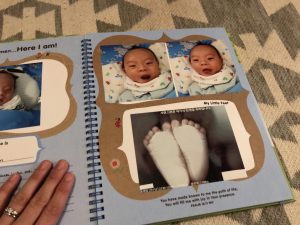 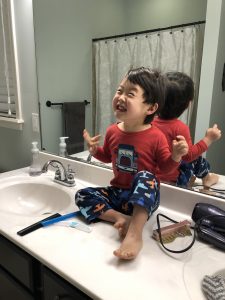 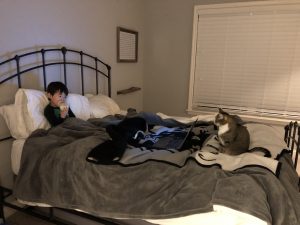